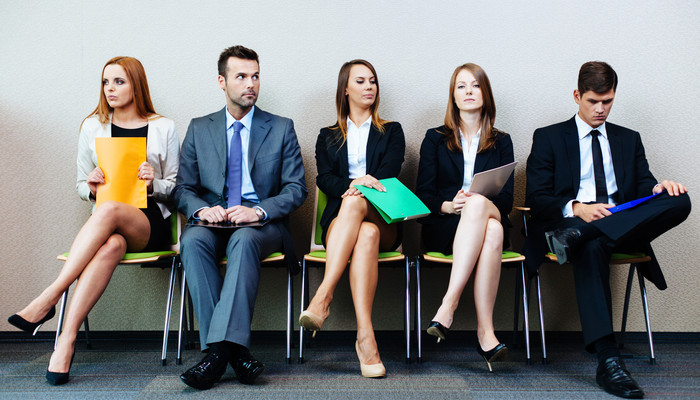 Candidate is 5 minutes late for an interview:

– “They should have been on time. That’s a red flag for us.”

Hiring Manager is 20 minutes late for an interview:

– “Things get busy here. If they were turned off by me being a little late, they’re not the right candidate for us.”

I think it’s time we drop this double standard.

For an in-person interview, this candidate likely took time off work and traveled all the way up to your office to meet with you. Give them a little leeway.

But what about if it’s a virtual meeting? There’s no reason to be late in that situation, right?

Not so fast *Lee Corso voice”

For a virtual interview, the candidate likely blocked off time on their calendar but didn’t officially take time off. Maybe they had a meeting run late that they’re scrambling from or maybe they had technical difficulties.

Regardless of the reason, give them the benefit of the doubt and a fair shot at an objective interview. You’d be surprised how many people who might’ve been 5 minutes late to an interview end up being your most punctual and trustworthy employees.