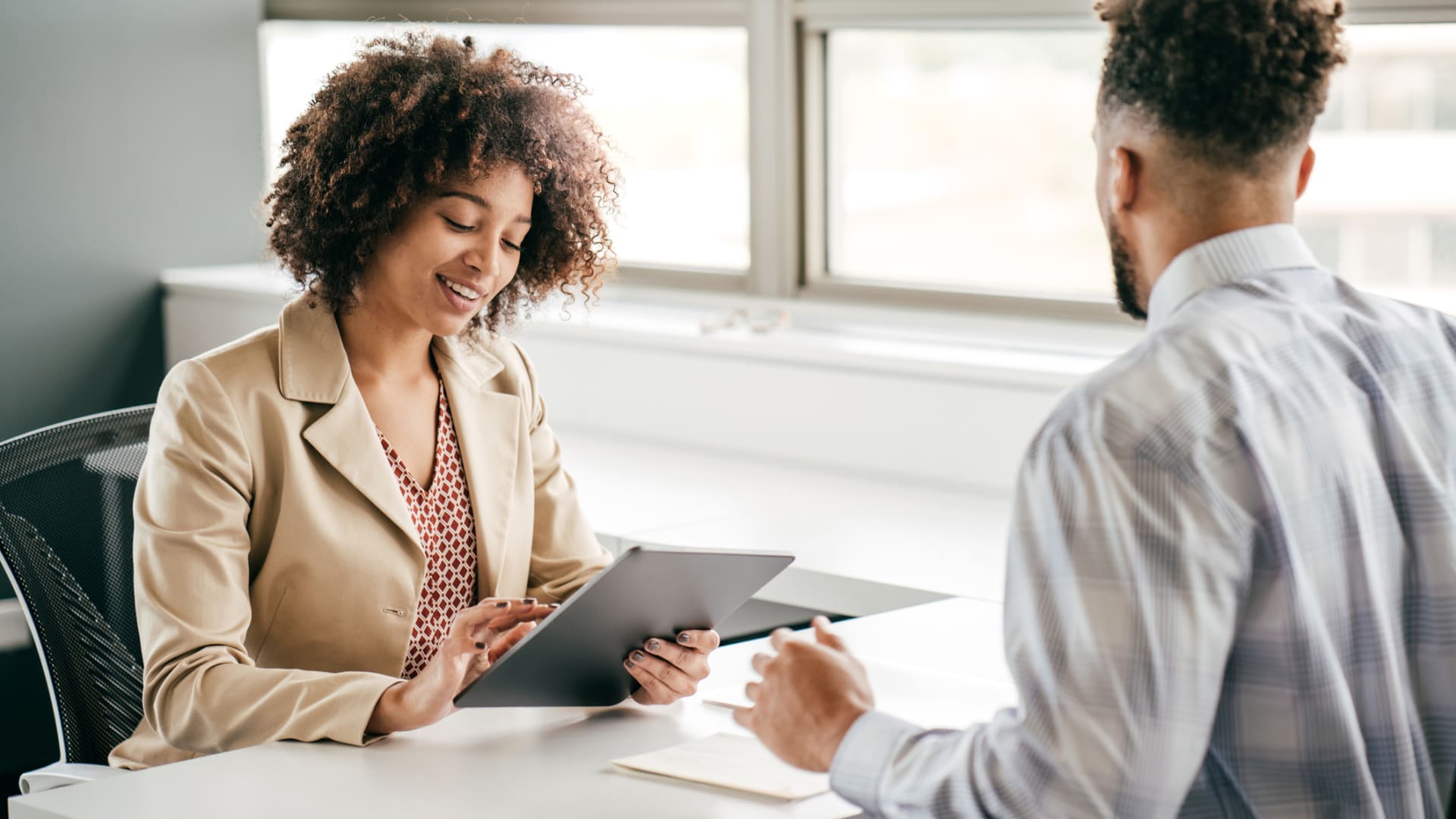 Now, for starters, keep in mind that 89% of hiring failures stem from attitudinal issues, not a candidate’s lack of skill. This means that every question you ask in an interview needs to reveal something substantive about a candidate’s attitude. Unfortunately, “Tell me about yourself” doesn’t do that.

Why doesn’t this question work? It’s so well-known, and it’s remarkably easy to conceive of and verbalize any number of vacuous answers, so virtually every candidate has a canned answer ready. And because all those canned vacuous answers sound basically the same, it’s nearly impossible to differentiate great and terrible candidates based on those answers.

The only thing you’re really going to learn from a candidate’s response is how well they can recite a script in their head. Yet the purpose of an interview isn’t to test their acting or recitation skills; it’s to accurately reveal how a person will perform when they’re working for you.

Think about the answers you usually hear when you ask an applicant a question like: “So tell me about yourself…” A typical response goes something like this:

“Well, I’m a motivated self-starter; I always have been. Even as a kid, I’ve really embraced and enjoyed hard work. Those were the values that drove me growing up, and still drive me today. I don’t do it in a way that causes burnout amongst my coworkers, but I love helping others grow and get better. It’s like I’m setting an example to inspire others. I’ve also been told that I’m pretty humble and care about others’ feelings. lots of people would probably call that emotional intelligence. In conclusion, I’m really dedicated to bringing value to everyone on the team.”

It would be wonderful if that answer reflected their true personality. But honestly, what can you really learn from that answer? The main thing we learned is that this candidate writes good scripts and has some acting ability.

If you actually heard responses like, “I have a violent temper,” “I screamed at my last boss,” “I really dislike people,” or “I hate taking orders,” then perhaps this line of questioning would have value. But honest responses like those are rarely heard in an interview setting. The odds are minuscule that anyone will answer a question like this with complete honesty.

One of the most fundamental tests of the effectiveness of an interview question is the extent to which it helps differentiate between high and low performers. Any interview question that doesn’t distinguish between these two groups is the equivalent of giving a college exam on which every student automatically scores an “A.” What’s the point of giving a test where everyone gets the same grade?

Questions like this persist partly because of tradition (i.e., we’ve always asked this question) and partly because most interviewers haven’t been sufficiently trained. In fact, roughly 80% of hiring managers could not identify the glaring flaws in a series of interview questions.

Some people try to justify using the “Tell me about yourself” question by arguing that the vagueness of the questions and the vacuous nature of the answers they inspire make this a nice, gentle rapport-building exercise to kick off interviews. But rapport-building is all about getting candidates relaxed and making them feel comfortable enough to really open up to you, not making them recite a vapid answer to a question that is ostensibly trying to judge them.