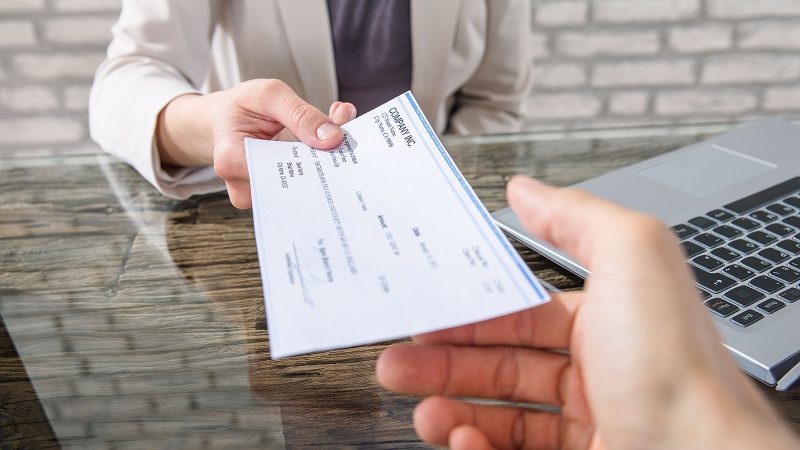 A new law passed by the New York City Council—which was supposed to go into effect in May 2022—required employers in New York City to include the minimum and maximum starting salary for any “advertised job, promotion or transfer opportunity.

This piece of legislation was heralded as a complete game-changer for both people searching for a new job and current employees. It would pull back the curtain on salaries, which have often been cloaked in secrecy.

Without full disclosure, searching for a job is an unfair one-sided way of doing business, with the company having the upper hand. For example, an applicant would be forced to interview with three to six-plus people for many months. After the culmination of the arduous and emotionally draining interview process, an offer could be made that is far below the expectations of the eager candidate.

Now, this new employee-empowering policy may not see the light of day. Right before the law was slated to go into effect, City Council members are attempting to either postpone it or enact alterations that could potentially “gut” the intent of the law, which was designed, in large part, to promote equal pay.

Unintended consequences were one of the reasons cited for a public hearing on the matter. The Democratic politicians pushing for the change said the law “would exclude businesses with fewer than 15 employees, allow for hiring notices that don’t specify a position to exclude salary info and exempt remote positions that can be done outside New York City.” Implementation would be delayed to Nov. 1, if changed.

Beverly Neufeld, president of PowHer NY, an organization that campaigned for the legislation, said about the changes, “It’s very sad that New York City, after announcing an exciting progressive possessive law is now back-pedaling, turning back progress and in a way, dashing the hopes and expectations of workers all around the city.”

Some of the other reasons raised included that it was too rushed and concerns over disclosing salaries or wages would cause businesses to outbid each other to win workers. This would cause salary inflation, they claimed. The bill was initially passed with a 41 to 7 vote. Employers who fail to list minimum and maximum salary ranges for New York City-based roles would have been considered to be engaging in discriminatory practices. This bill applied to advertisements for both private and public sector jobs, as well as promotions and transfer opportunities.

Council member Helen Rosenthal said of the new law, “Lack of salary transparency is discriminatory and anti-worker.” Rosenthal continued, “Every New Yorker should have the right to determine whether they will be able to support themselves and their family when they apply for a job. It is time to level the playing field, and restore some dignity to New Yorkers seeking employment.” There are already pay transparency laws already in California and Colorado. With New York onboard, it was likely that other states would have adopted this practice as well.

While this wasn’t mentioned by the politicians, there could be other issues involved too. In recruiting, there’s a term for the salary of a person who has been with a company for a long period—the “loyalty discount.”

When the worker started 10 or 20 years ago, the salary was relatively low. With only 1% to 2% raises per year, coupled with inflation, the loyal employee’s compensation will be far under the amount of someone who regularly switches jobs receiving a 10% to 20% increase for each move. This creates a wide discrepancy in compensation among workers.

There may be a big fear on the part of management that when salaries are posted online, internal employees will be shocked and dismayed over how much less they’re earning compared to their peers. They’ll feel that they’ve been cheated all these years, as incoming employees are paid much more than the long-term employee. Businesses may be forced to quickly hike the salaries of current employees, in an attempt to stem mass resignations.

The bill opened the conversation to another hot issue. Requiring businesses to share the salaries of employees for the purposes of openness and transparency would offer employees a glimpse into what newly hired workers are being paid.

Knowing the compensation of co-workers and those at competing firms could empower them to take appropriate actions to remedy their pay. The transparency may lead to frustration, hurt feelings and beliefs that they’re being taken advantage of or discriminated against. There could be concerns on the part of businesses that once salaries are disclosed, we may see signs of blatant discriminatory practices.