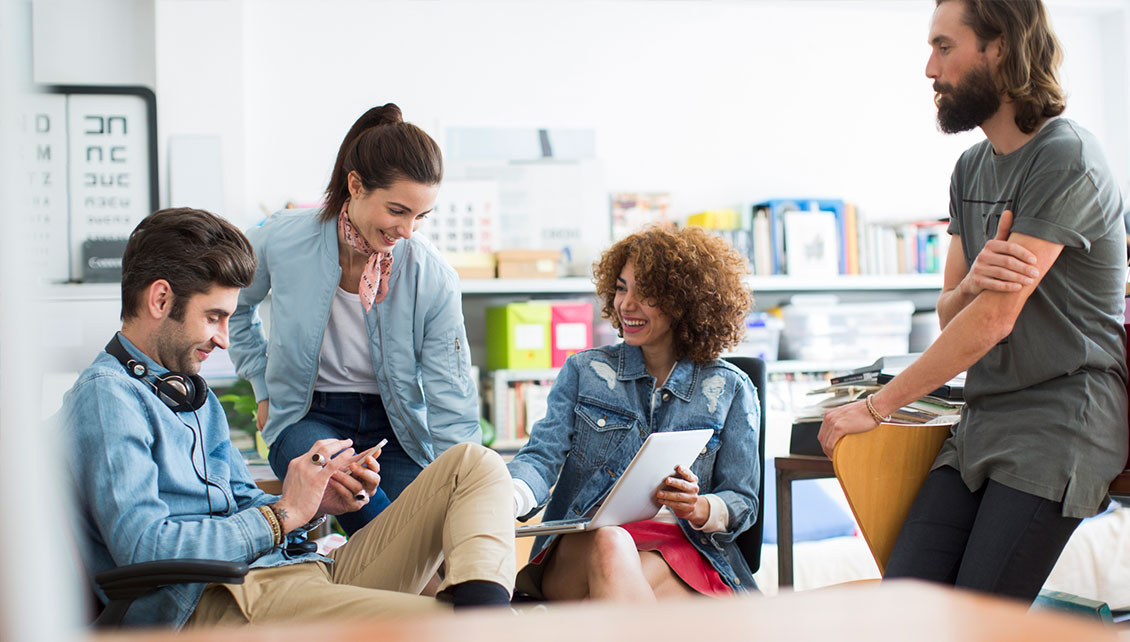 Nearly every business on the planet has felt the impact of pandemic-driven lockdowns, closures, and staff shortages. Throw in variants and confusing mask and vaccine mandates, and the degree of difficulty for business leaders, team members, and customers only increases.

Workers also feel the impact. As frustrations mount, employees are quitting in record numbers. The U.S. Bureau of Labor Statistics reported that more than 20 million workers had quit since April 2021, the highest level of voluntary separations recorded in a similar time period.

And more employees plan to quit. A recent McKinsey study of over 5,000 employees across five countries found that over 40% are likely to quit in the next three to six months. In addition, of over 250 talent managers, 53% said they are experiencing higher voluntary turnover than they have in years.

What’s more, 64% of those talent managers expect the turnover issue to get worse before it gets better.

The Most Important Culture Factor

In our new book, Good Comes First, we discuss the many challenges business leaders face today. First and foremost, we emphasize the need for leaders to treat team members with respect, validating their ideas, efforts, and contributions daily.

And for a good reason: A new study by MIT Sloan Management Review found that the most crucial factor in a positive employee experience is that leaders, managers, and peers treat employees with respect. The study points out:

“…the single best predictor of a company’s culture score is whether employees feel respected at work. Respect is not only the most important factor; it stands head and shoulders above other cultural elements in terms of its importance. Respect is nearly 18 times as important as the typical feature in our model in predicting a company’s overall culture rating.”

The data is undeniable. Business leaders must make respect as important as results — and right now.

Company Culture Is a Leadership Issue

The challenge is that most business leaders don’t believe it‘s their responsibility to create a respectful workplace. Instead, they believe their responsibility is to create a productive workplace. So most leaders don’t pay attention to the degree to which their work cultures demean, discount, and dismiss employees’ ideas, efforts, and accomplishments — because they’ve never paid attention to that. Instead, they focus almost exclusively on results.

The reality is that when team members feel respected and validated at work, employee engagement goes up 30% to 40%, customer service goes up nearly 40%, and results and profits go up by as much as 35%. And there is proof.

There Are No Shortcuts

When infusing respect into company culture, there are no shortcuts. And results cannot be the starting point. They can’t come first. Good — many times in the form of respect — must come first.

That begins by defining respect values in observable, tangible, measurable terms. For example, let’s say one of your company’s values is integrity. In that case, you must select a measurable behavior that aligns well with the integrity value, such as “I do what I say I will do.”

Such a behavior works because it’s clear and actionable. It’s also an “I” statement, meaning that it applies to every individual — leaders, team members, owners, etc. When senior executives demonstrate this behavior — each time a leader keeps a promise — players are inspired to step up. They, too, own their responsibility to follow through on their commitments.

And on occasion, when an employee or fellow leader doesn’t demonstrate this (or any other) defined behavior, leaders must serve as a coach and a mentor until alignment occurs. After all, company culture is built upon the values and behaviors rewarded. Culture is torn down by the undesirable behaviors tolerated.

This approach is not a quick fix. Instead, it takes months of consistent modeling, celebrating, and measuring. Only then will the values and behaviors become embedded in daily practices, and demonstrated in every interaction.

Given the conditions in today’s workplaces, business leaders have few options. To rise above the frustrations caused by the pandemic — and to attract and retain the talented and engaged players that will enable a full recovery — leaders must make respect as important as results.