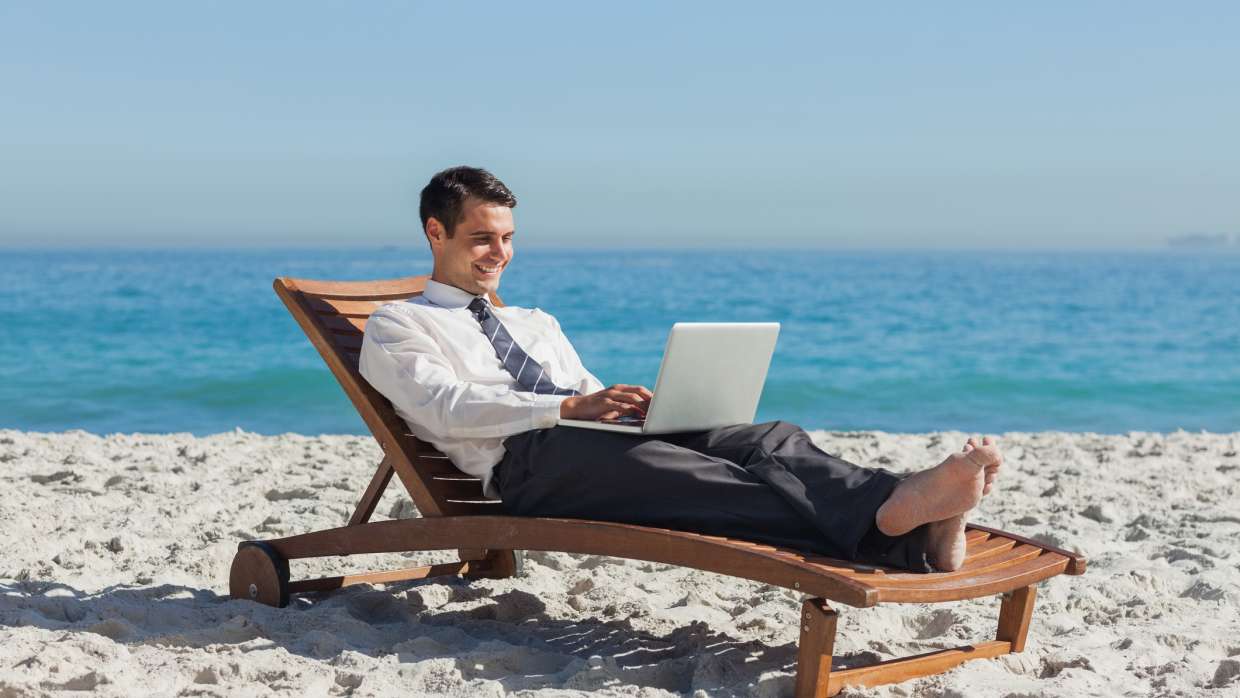 With about 55% of American companies offering them in some capacity, it’s safe to say that Summer Fridays are now a popular perk. According to Business Insider, though, they have a surprisingly long history, with some companies reportedly adopting them as early as the 1960s.

WHAT ARE SUMMER FRIDAYS?

Summer Fridays usually begin Memorial Day weekend in May and last through Labor Day weekend in September. Though policies vary, companies typically offer paid time off during this time period, allowing employees to leave early or even take the day off entirely. While it might seem counterintuitive to offer extra time off every week, summer Fridays are a great way to show appreciation for employees and allow them to get outside and enjoy everything that makes summer great.

Though there are a variety of ways to implement this perk, the most common is for companies to offer a partial workday on Friday.

WHAT ARE THE OTHER BENEFITS OF SUMMER FRIDAYS?

For many of us, 2020 has redefined “normal.” And as a result of the COVID-19 pandemic, many office workers are now working from home. Because of this, it’s easy to feel like the lines between work life and home life are blurring or even nonexistent. Additionally, the pandemic has limited travel and likely forced you to rearrange your plans. Without a “reason” to take time off, you might not actually be taking any extra time off.

Even in a “normal” year, it’s good to give the mind a break. Burnout can happen to almost anyone for a variety of reasons, including a lack of work-life balance, a heavy workload, or trying to take on too much. Symptoms can be moderate or severe and may include things like difficulty concentrating, acting irritable toward coworkers, and feeling disillusioned at work. The consequences of burnout can take a significant toll, causing heightened stress, fatigue, insomnia, anger, and more. According to the BBC, this condition is only becoming more common, especially in 25–29 year-olds.

One of the major benefits of Summer Fridays is that they can help prevent burnout, even if this sounds counterintuitive. Though it might seem like cutting working hours short would limit productivity, many companies find that the opposite is true.

Simply put, when team members are able to spend more time with people they love or doing things they enjoy outside of the office, they’re more likely to feel recharged when the work week starts up again. This makes Summer Fridays one of the easiest perks to implement, but allows companies — and their employees — to reap major benefits.