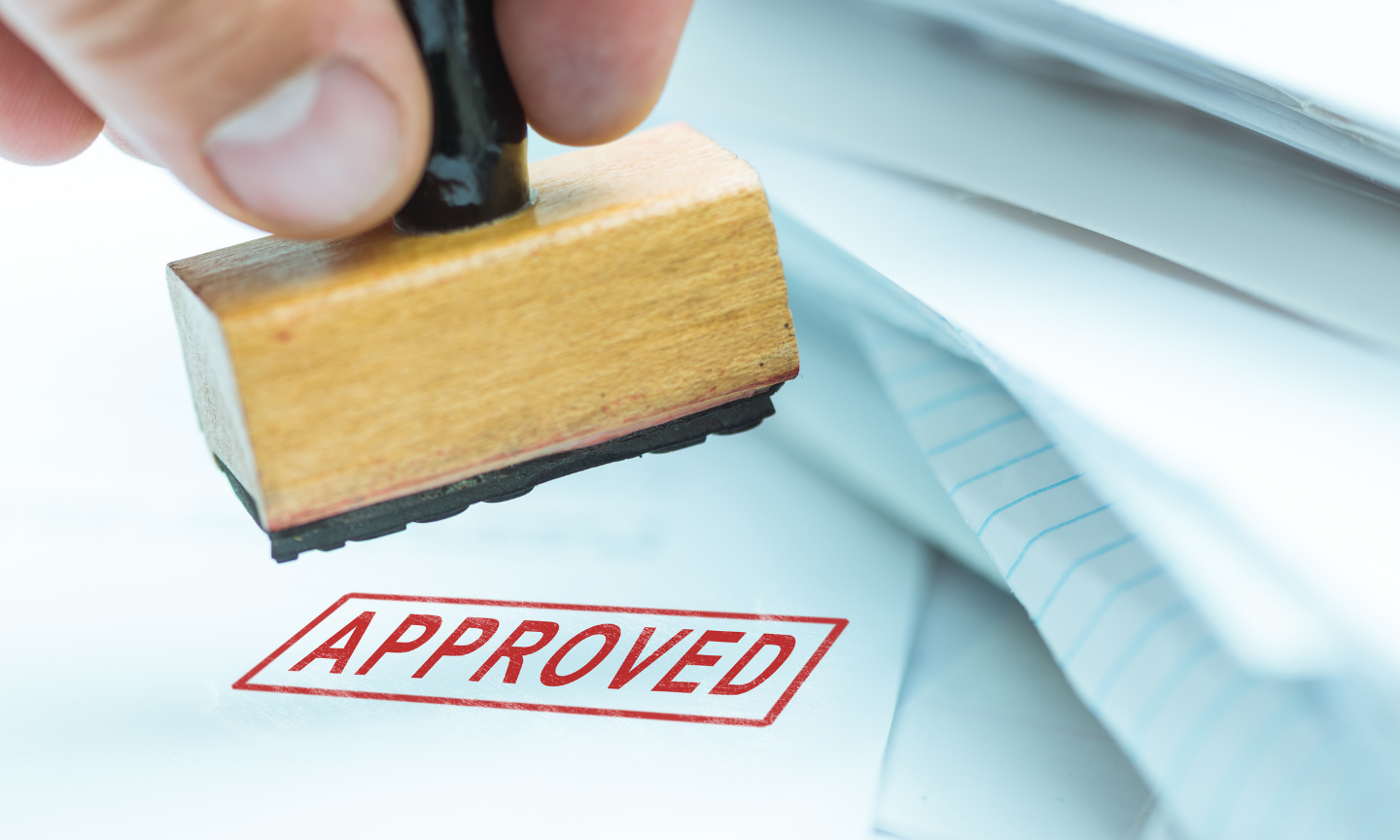 “Good news! He’s accepting the offer and excited to join. As an FYI, he’ll just need one Friday off in June for a wedding.”

OK, no problem but it will be an UNPAID day because he won’t have accrued vacation time by then.

“Can’t you just advance the one day to send a good message?”

Yes, but if he leaves before 3 months, we would have paid him an extra day for no reason.

If that’s your logic as a hiring manager, you’re either making the wrong hire or need to seriously rework your hiring process.

If you have the ability to advance a PTO day for a new hire, just do it. The reward of having a new employee feeling great across the board outweighs the risk of ending up with 1 or 2 paid days that never get earned.

And if it’s more significant like a week or more?

Meet them halfway with half paid and half unpaid. Show some give and take that you’re willing to bend the rules to support them as a new member of the team.