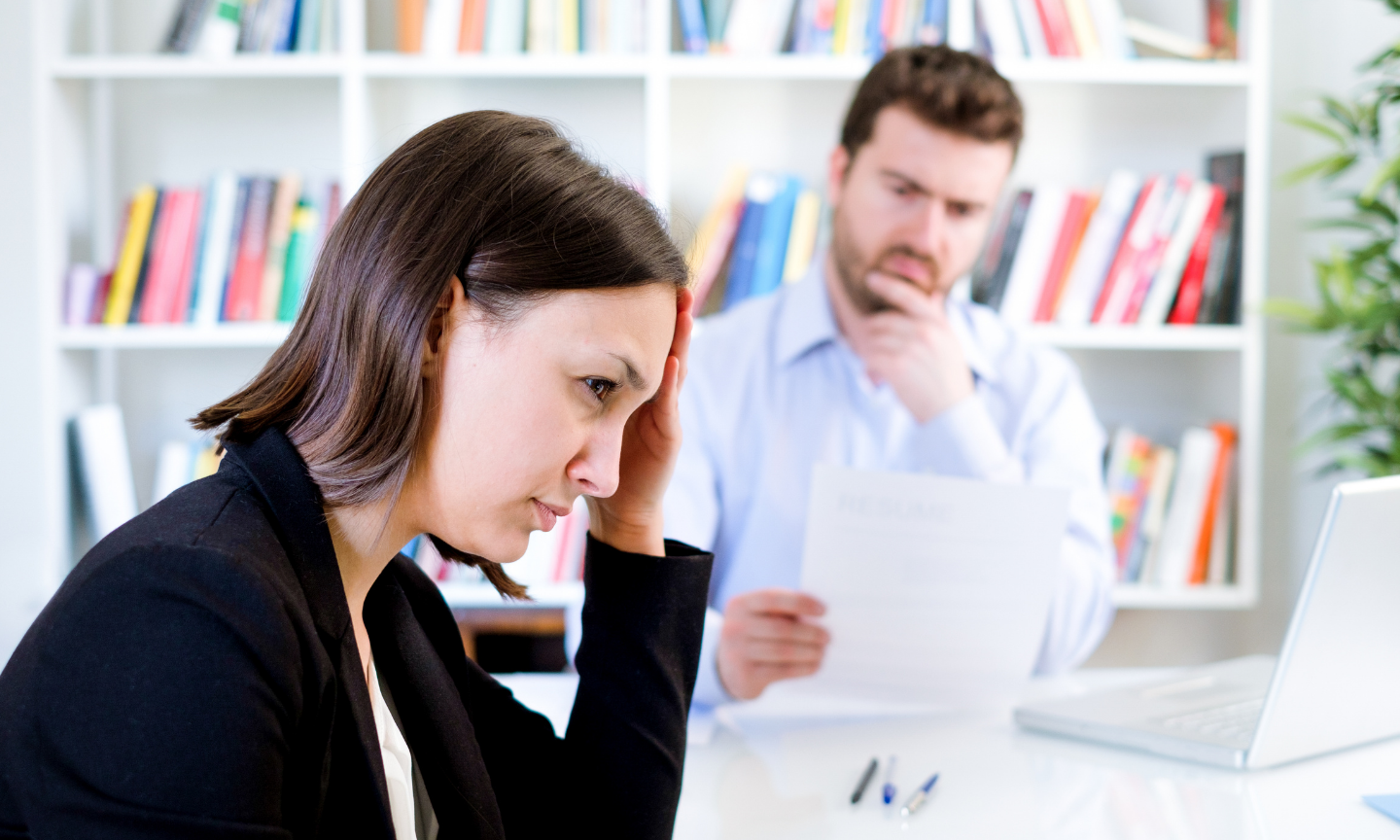 And what’s the sell for them to join?

If you’re looking to recruit the top of the class, you have to be able to provide a progressive opportunity. The highest performers are not going to leave what they have to go do the same role at another similar company.

So what are your options as a hiring manager?

1. Open up your parameters to attract similarly talented people, but who maybe come from different industries. They’ll be more willing to take a “lateral” move in this case because it gives them exposure to an industry that they would otherwise have trouble getting into.

2. Pursue a slightly more junior candidate who hits all of the other pieces and has the potential to step right into this role. That will provide a clear sell for this top tier candidate while also giving you some runway before they’re knocking on your boss’s door asking for your job.

We often forget that recruiting is a two-way street. If you have any intention of landing that rare superstar candidate, you need to be able to provide them with a clear sell of why this role is right for them just as much as they’ll ultimately need to sell you that they’re right for the job.