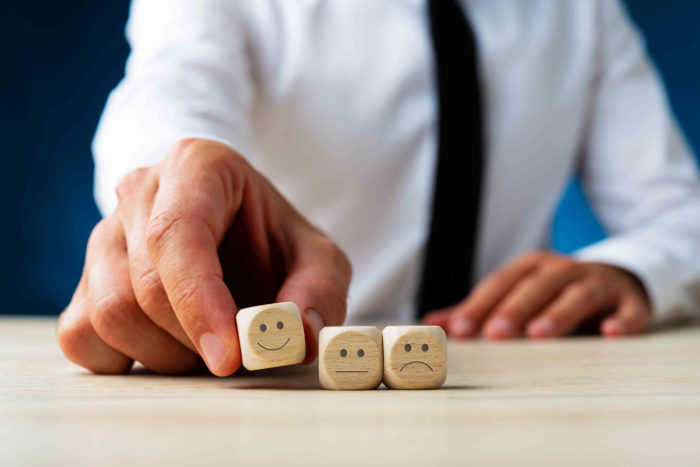 Ask any manager what they dislike most about their job, and they’ll respond quickly with something like: “Giving negative feedback” or “Coaching poor performers.”

The worst managers ignore the problem until either the poor performers resign in frustration or the top performers leave in anger at having to “pick up the slack.”

The best managers learn how to lead team members to assess their own performance so that feedback flows naturally. As a result, resistance decreases and performance improves.

Here’s how to have coaching conversations based on useful, well-received feedback.

Lead the Person to Assess His or Her Own Performance

Create the feel of a casual conversation. Consider the informality of the time and place. What about a stroll across the campus toward the cafeteria versus calling Maya into your office and closing the door? Sift the nervousness from your voice and body language; remind yourself that you’re not taking notes as a precursor for termination. You’re coaching for improved performance.

Start the conversation with open-ended questions:

Rather than launching into a lecture on all things negative, ask your team member what they’ve learned through the experience. (But again, take care to not call the project or outcome a total failure — unless you both agree that the situation could be labeled a disaster.)

If your team member has little self-awareness, the conversation structure can lead naturally into adding your own observations. Your transition can confirm positively what your team member has said: “I agree with what you’ve said about…” “I think you’ve identified the trouble spots and have the right approach to correcting them for the next time.” (Notice that you’re giving credit for identifying and correcting their own performance.)

Or your transition will expand on the person’s perspective: “I have a few things to add about the situation. “I have a different take on what happened during the launch.” “I have a different viewpoint about why the route drivers walked away from the launch meeting confused. Let me add my observations to what you’ve said.”

Whether you’re agreeing with what the team member states about the performance, situation, and necessary improvements or expanding to include new or different observations and corrective actions, the team member feels heard.

That’s respectful communication. That in itself often turns the negative to positive, useful information.

Be Direct, Clear, and Optimistic About the Future

Be direct. You never want to sugarcoat bad news or poor performance. But focus on the future rather than on the past. End the conversation by “looking forward” to the changes or improvements the team member will be making in the process, situation, or performance.

Get out the mental eraser and remove everything you’ve ever heard about negative feedback. Employees today long for clear, useful, frequent feedback — the kind that will move them ahead in their career. And as their manager-coach, it’s your job to provide it.