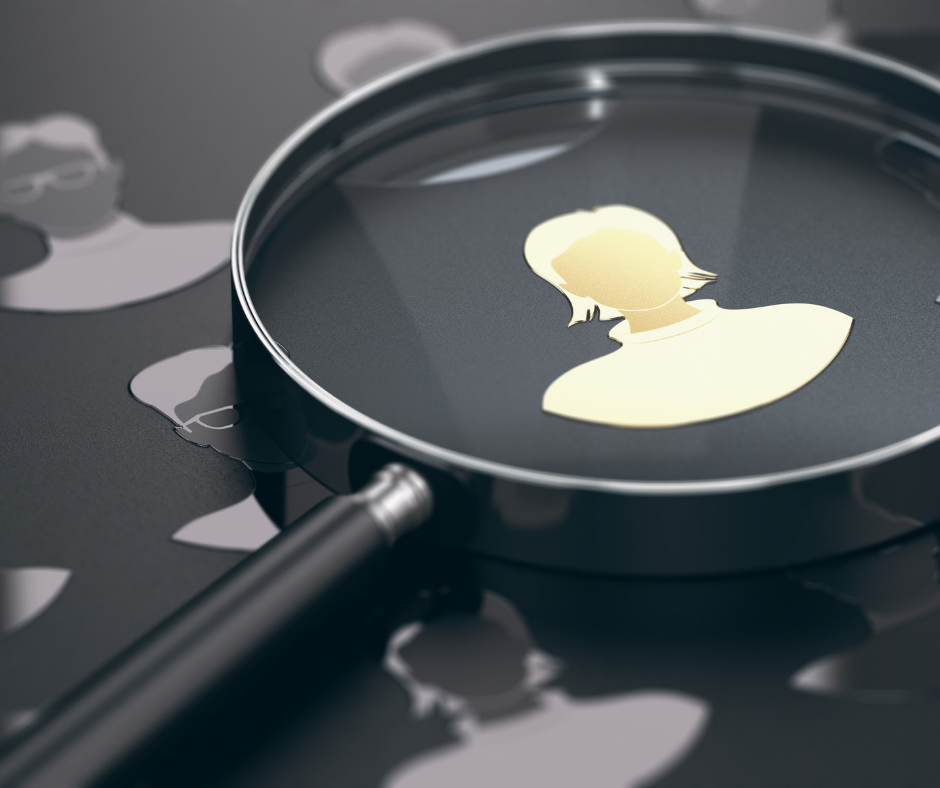 I call this the Goldilocks syndrome. A company has 2 finalists for a position budgeted at $100K. Hiring manager discussed compensation with both of them in the interview.

– “Candidate A told me she needs a minimum of $105K. I’m concerned she doesn’t see the big picture if she’s not willing to take less than that knowing where our budget is.”

– “Candidate B told me he’s making $115K, but he’d take less for this. I’m concerned why someone would take that big of a pay cut, is there something going on that I’m not catching?”

Wouldn’t it be great if there were a Candidate C who was “just right”? Unfortunately, that’s not the way it works when we’re dealing with people, each of which have their own values, experiences and personal situations.

Some people are willing & able to take less for an opportunity that they feel more excited about. It doesn’t mean they’re overpaid or that there’s a hidden red flag.

Others may be more limited in how flexible they can be based on their own circumstances. It doesn’t mean they’re short-sighted or not excited about your opportunity.

The most important question to a hiring manager is “do you think they’re worth what they’re asking?”. If so (and it’s in budget), the rest is irrelevant.