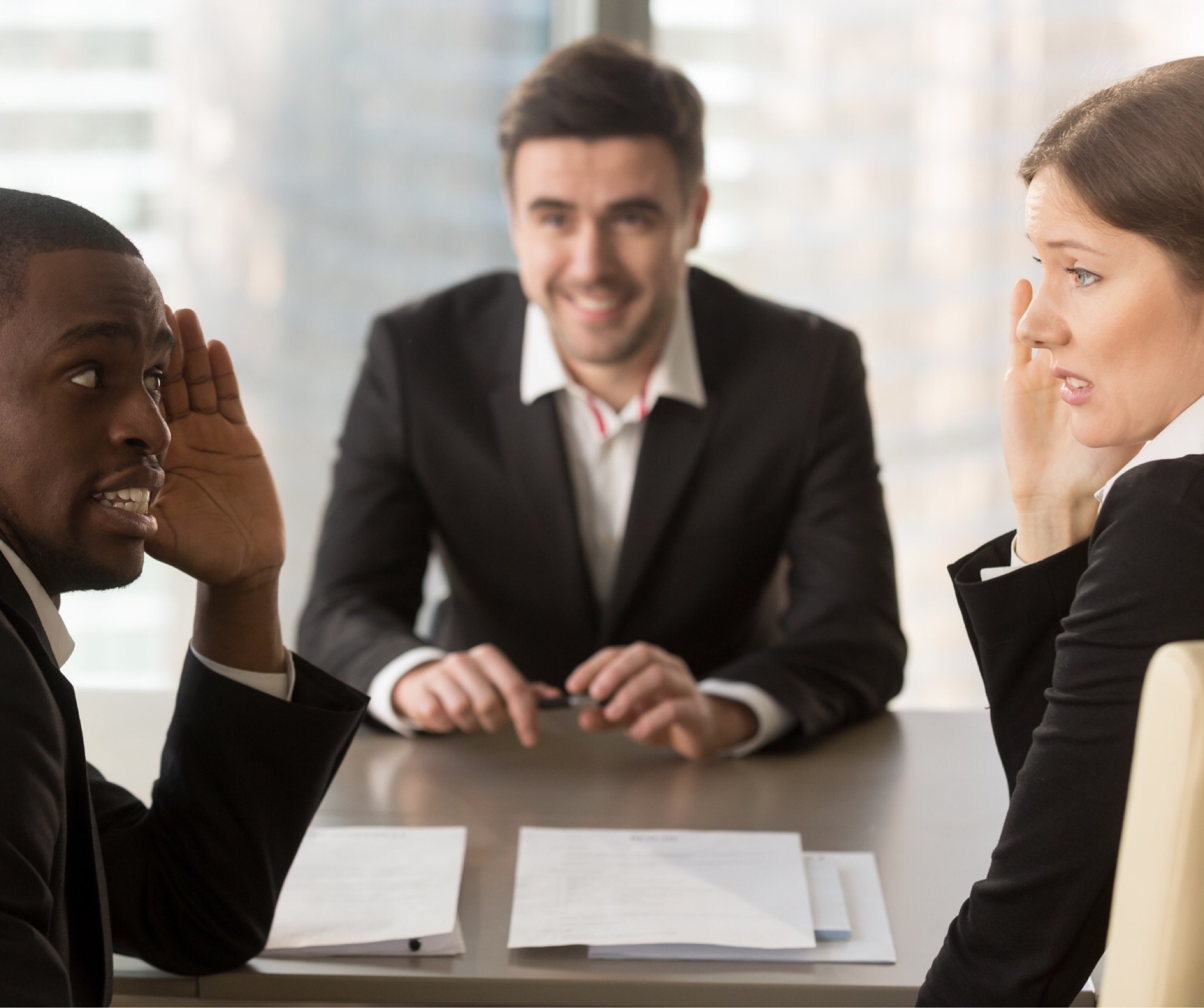 “Her experience is perfect, but she talked poorly about her current company and that’s a red flag for us”

– Sounds like as good a reason as any to be looking for a new job.

The stigma regarding talking poorly about your current company in an interview is meant for situations where a candidate is completely unprofessional in the language/tone that they use to describe their current situation.

That rule of thumb is NOT meant to dissuade a candidate from being candid and honest about why they would like to make a change. It is OKAY to speak negatively about your current/past positions as long as you do so in a composed and professional manner.

Don’t penalize a candidate for telling you the truth about why they want out, especially if it’s a reason that is completely logical (such as the one above).

If you have a great culture on your team you should actually want to hear some of that negativity, as it will make you that much more confident that they would be a better fit in your company.